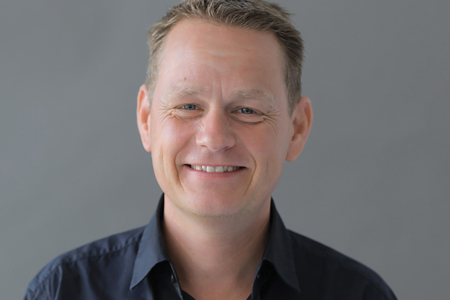 Not long ago, one of our global clients fell victim to a cyberattack. Forty-five thousand employees, worldwide, were suddenly disconnected from their email, calendars, spreadsheets — even their IP calling system went dark.

At first, panic descended on the company. All familiar contact with the world was severed, the company’s operating system was lost, and no one could predict when — or even if — it would be recovered. Eventually, the company paid a 1 million-dollar ransom, in Bitcoins, to get their system back — as well as losing nearly 1 billion dollars in lost revenue and penalties.

But during the six-week system blackout something remarkable happened. The culture that had defined this company in the past began to again assert itself. Unshackled from their monitors, people began reconnecting with each other and finding ways to work together.

Managers who had been stuck behind their screens for years began conducting twice-a-day office walks, checking in with their staff members and updating them on the situation. Senior employees with deep knowledge of the industry began to flourish. Clients who had never met the organization’s employees face-to-face connected over a beer. Some managers proved they had what it takes to be genuine leaders, while others were revealed to be “emperors without clothes.”

A month after the crisis had ended, it was evident that the culture had changed. “It’s like we’ve become an entrepreneurial company again,” one employee told me. Another said, “The company I joined 15 years ago has returned. I never realized how much I missed it.”

Three months later, the company’s customer satisfaction score went up by 25 percent! However, despite all the positive signs, everything soon reverted to the precyberattack situation. Endless streams of emails, spreadsheets, and PowerPoint files cried out for employees’ attention. Yet those who showed real leadership skills during the crisis had left an emotional mark on the organization. They’d reminded everyone of the company’s long-vanished hands-on leadership style; they’d re-energized the troops, who were reluctant to fall back to the default mindset.

Nearly two years later, everyone still talks about the incident. The number of emails has nearly halved, PowerPoint presentations have been banned, and management has become much more visible. The employee net promoter score (NPS) has nearly doubled, and it continues to grow. 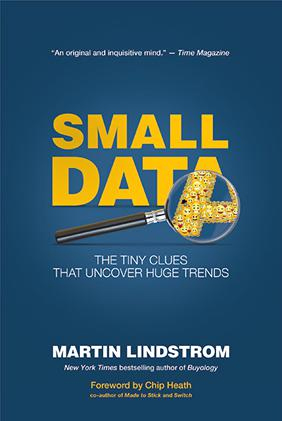 This is not meant to be an ad for cyberattacks, but I do think it’s vital to learn from this experience. I’m making a strong call for the return of humanity to offices across the world. Over the past decade or two, we’ve been seduced by promises of greater productivity, streamlined workflows, connectivity, and efficiency. Those are all great things, of course, but something profound has been sucked out of the environment: the sense of belonging to a powerful culture.

Don’t get me wrong. I’m not advocating for a return to the world of the 1980s. I am, however, suggesting that striking a balance can be a wonderful thing. Maybe it’s time to rediscover that balance, mixing and matching the best from all centuries. Though you should be warned: you may need to set aside your email, take a short walk, and have a face-to-face conversation.

MARTIN LINDSTROM is the founder and chairman of Lindstrom Company, a worldwide brand & culture transformation group, operating across five continents and more than 30 countries.