BIO And JPM — So Much In Common, And Yet So Different 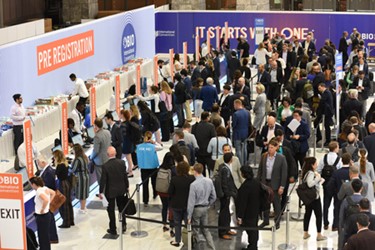 This year’s annual BIO International Convention and Conference (#BIO2019) took place in my home state of Pennsylvania in Philadelphia, June 3 – 6, 2019. While attending, I found myself pondering what this massive gathering has in common with one of biopharma’s other can’t-miss get-togethers — the annual J.P. Morgan Healthcare Conference (JPM). Why? Maybe it was the fact that one of this year’s keynotes was given by J.P. Morgan Chase’s CEO, Jamie Dimon, who routinely conducts a lunchtime address during JPM. But that’s not all these events have in common. BIO and JPM draw thousands of attendees from all over the world, providing for unprecedented networking opportunities. Both are enormous, and as such, serve as catalysts for numerous peripheral happenings. But their size has called into question if, perhaps, they have gotten a little too big. Heck, I’d be one of the first to tell you that I prefer the more intimate networking often available at a number of significantly smaller conferences. However, the reality is that these two behemoths have the gravity to draw the industry’s top thought leaders, making each a place I will always want to be. Because, if you want to know what the trends are going to be, it’s best to speak with those who set them.

But BIO and JPM also have their differences. For example, BIO moves from city to city (e.g., next year to be in San Diego, June 8 – 11). JPM on the other hand, is always in San Francisco, resulting in area vendors becoming increasingly comfortable in pricing their wares and services at what most would describe as excessively expensive, a sentiment well captured by Bruce Booth in his Life Sci VC blog. And while the venture capitalist noted JPM week revealing an industry that may also have lost “a bit of its mooring” to patients, I would argue that BIO 2019 demonstrated just the opposite. However, seeing such sometimes requires looking through a different lens. Because for those of us who have attended BIO (or JPM) for a decade (or more), it’s often easier to see all that is wrong versus bearing witness to that which we are getting right.

Misty-Eyed, Mystified, And Mind-Boggled At BIO 2019

Before I attended BIO last week, I had never been moved to tears at a trade event.

I’ve been a journalist for the past 20 years, covering multiple industries for multiple titles. Dozens of conferences and as many inspirational speakers have held my attention, or tried to. None were so moving as Eddie Papiro, who appeared at last week’s BIO conference in Philadelphia. 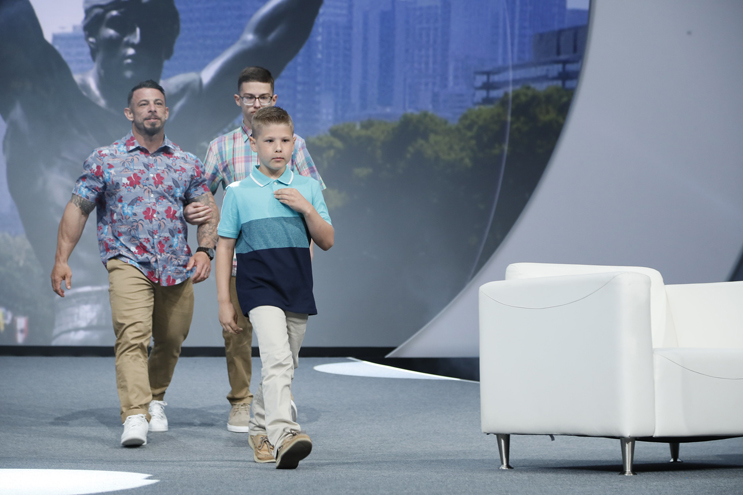 Papiro is the father of two young boys born with Leber's congenital amaurosis (LCA), a genetic disorder that typically causes severe visual impairment beginning in infancy. The impairment slowly worsens over time. Papiro’s boys Nicholas, 9, and Anthony, 13, faced the prospect of legal blindness by early adulthood. And they had never even had a good look at their dad.

Oh, what a sight they were missing. Eddie is a physical specimen, a competitive bodybuilder whose giant, chiseled biceps make his shirtsleeves look as though they’re struggling to contain him. His look is imposing.

But Eddie’s square jaw and strong-man physique couldn’t contain his emotional response. Recounting the life-changing gene therapy that’s allowed his boys to read the boards in their classrooms, catch a ball, and see their beautiful mom Kim, tears streamed down the strong man’s face.

I got a bit misty myself. This man had resigned himself to the very high likelihood that his boys, who had never seen him clearly, would eventually become unable to see anything at all.

Then, suddenly, there was hope. Hope quickly turned to promise, and before that promise could even sink in, his children were seeing things they’d never seen before. What an emotional rollercoaster. What brave kids. What an amazing collective of industry talent that stood up to their challenge.

And what an amazing bill. The cost of Luxturna, Spark Therapeutics’ one-time therapy for LCA, is an eye-popping $425,000 per retina.

Eddie’s take on that cost begins where you might expect. It’s a lot of money. But how do you place a value on being able to catch a ball or look into your mother’s eyes? He soon shifts to a more practical rationale. What would be the cost of lifelong care and treatment for these two young boys? What would be the economic impact of the burden of their care on the extended community?

While those measurable points might give patients and payers some approach to rationalize the cost of treating rare diseases with even rarer drugs, I remain generally mystified by the money trail. While Luxturna is an extreme example, IQVIA SVP Murray Aitken’s BIO session, titled Rare Disease Innovation Gap, revealed that the rare disease patient’s median annual invoice for a single therapy was north of $46,000 in 2017. He said orphan drugs comprise less than five percent of consumption but equate to nearly $45 billion in annual sales, some 10 percent of the drug market on the whole. That disparity computes, given that two thirds of the orphan drug market is made up of therapies that cost between $50,000 and $200,000 per year.

New drug entities take a long time to hatch — Aitken says it’s about 14 years on average from patent filing to launch — and that time is expensive. More often than not, those 8-, 10-, 14-, 20-year investments of time and materials and infrastructure fail to produce a marketable product. The price of the winners must cover the cost of the losers, I get it.

But Aitken also said that the specialty drug market is growing 45 percent faster than the rest of the market. Is it fair to assume that with fast growth and more competition, therapies and their supplies will increase, manufacturing costs will decrease, traditional market forces will take over, and prices will fall? From what I gather, no. Not as long as patent protections protect price and profit, and not as long as taking a new drug from concept to market is such a financially risky proposition.

To me, elements of the economy of drug pricing remain an enigma. If you think you can help me understand it — even if it’s just a piece of the puzzle — please be in touch. 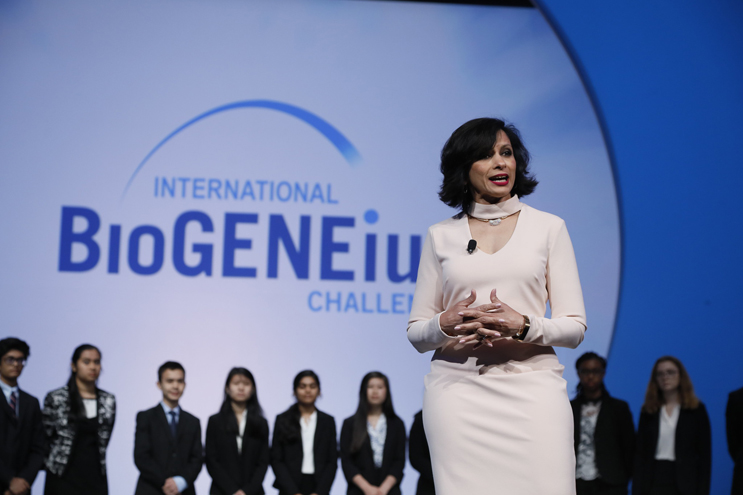 The Papiro family presented one of many uplifting stories from the BIO mainstage. Another inspiring moment came when Johnson & Johnson VP of Innovation Seema Kumar presented finalists and winners of The BioGENEius Challenge, a J&J-sponsored program that provides high school students the opportunity to compete and be recognized for outstanding research in biotechnology. These students compete for top honors in the Global Healthcare Challenge (Medical Biotechnology), the Global Sustainability Challenge (Agricultural Biotechnology) or the Global Environment Challenge (Industrial/Environmental Biotechnology).

Now, if some high school-aged economics whiz would just step up and model a rare disease therapy pricing schema that puts lifesaving drugs in the hands of the common man without bankrupting therapy innovators. We’ll keep an eye out for you at BIO 2020.