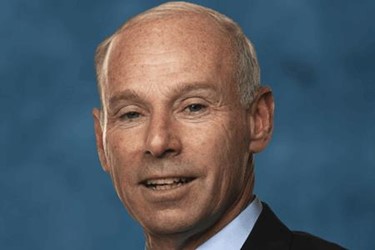 A: IN THIS TYPE OF SYSTEM, drug companies are paid only when the prescribed drug works for a patient. The fear is that drug companies will have to raise their prices to subsidize the lost revenue that comes from all the instances where a drug did not work for a patient. Biopharma companies are going to be forced to offer guarantees about their drugs in order to justify inclusion of their new — and expensive — drugs in formularies. While list prices might increase as a result of such programs, the fact is that negotiations between drug companies and payers are pretty intense and generally lead to prices that both parties can live with. Thus, I don’t expect that attempts to raise prices because of the need to reimburse for those patients for whom the drug failed will be a viable strategy.

JOHN LAMATTINA, PH.D.
John is senior partner at PureTech Ventures. Formerly, he was senior VP at Pfizer and president of Pfizer Global Research and Development.