Do You Think The Biopharma Industry Is Prepared For Brexit, And What Impact Will It Have On The Industry? 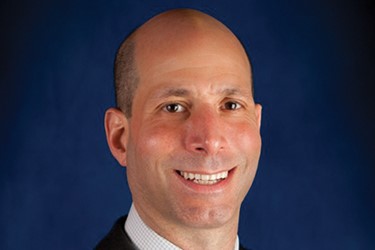 A | THE ONLY THING THAT PRESENTLY LOOKS CERTAIN is further delays and an ever-growing possibility that Brexit may never come to pass. No industry, including biopharma, is adequately prepared for Brexit. Furthermore, this transitional Brexit purgatory has generated a malaise of uncertainty and unintended consequences such as the surrounding regulatory processes/mutual recognition, resulting in a decline of U.K. clinical trials. Should Brexit proceed, biopharma could be impacted across a broad range of areas that would include product development, market approval, and the shipping of medicines. That said, there will be some constants. For example, according to many people, the U.K.’s NICE (National Institute for Health and Care Excellence), a leader in value-based/risk-sharing systems, will continue to be not so nice. The bottom line is that the Brexit soap opera is a cautionary tale: “Be careful what you wish for.”

ALLAN SHAW is a four-time public company CFO and has served on five public boards, which included chairing two audit committees and two compensation committees. He currently serves on the board of directors of Vivus Inc.