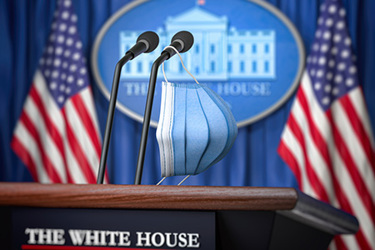 Over the years we have observed drug pricing to be not only a bipartisan issue, but one that is debated and discussed at the highest levels of government. The pandemic may have made drug pricing less of a front-burner issue when compared to presidential elections of the past, but rest assured, when the post-2020 election dust settles, the cost of pharmaceuticals will once again be a hotly contested topic, especially if we are fortunate enough to have multiple COVID-19-related therapeutics worthy of FDA approval. As such, we thought it would be worthwhile to see what some biopharma executives (taking part in our annual outlook issue) had to say about presidential politics. Just one problem. The election takes place in November, and the annual outlook issue isn’t published until December. Therefore, we thought we’d publish thoughts of biopharma execs brave enough to weigh in on this year’s presidential election as a prequel to this year’s annual outlook issue via our online-exclusive section, Beyond The Printed Page. We hope you enjoy this latest installment, and encourage you to subscribe (for free) so as to not miss out on Life Science Leader’s biggest annual outlook issue ever.

What Impact Will The Results Of This Election Have On The Biopharma Industry And Drug Pricing Over The Next Three Years? 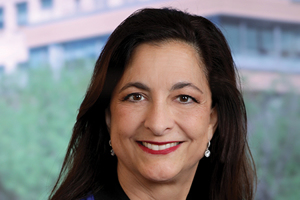 Markets and elections tend to be cyclical, but what is constant is the need to promote a patient-first approach to biopharma innovations. In recent years, changes in health coverage have pushed a larger share of out-of-pocket costs onto patients through increased copays and deductibles. Past polling reveals that Republicans and Democrats agree on the need to reduce prescription drug costs, but also desire continued innovation, particularly in light of the coronavirus pandemic. Many policy proposals that address drug spending, such as tying the list price of medicines in the U.S. to what other countries pay, would negatively impact the scale and pace of future investments in biomedical innovation, with no guarantees that patient cost-sharing would decrease. Investments underwrite a lot of risk the industry is taking, especially by startups and smaller biotechs, so any blunt legislative or regulatory attempts by either political party to adopt an international reference pricing scheme is likely to impact downstream capital and tighten overall funding. Instead, we need to make sure market-based, competitive reforms are made to help reduce patient out-of-pocket costs while still promoting investments in innovation. 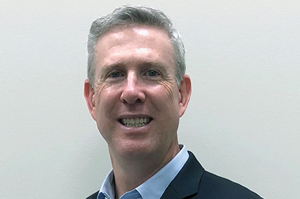 I have no illusion that everything will suddenly be settled. There will still be ups and downs in the markets, and through all of it the biopharma industry will continue to innovate. We are nowhere near having adequate solutions for all of mankind’s ailments, and even if we did, nature has a nasty habit of moving the bar. So, assuming we all make plans to address future uncertainties about the availability of money, talent, and time, the question for me is whether learnings from the race for a COVID solution can be translated to an improved hit rate for new therapies for other conditions and diseases. 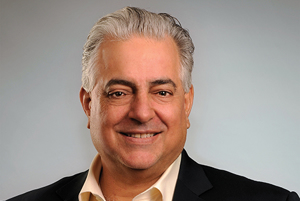 The biggest challenge is the potential for mishandling and misunderstanding of drug pricing issues to harm innovation. We agree there are some examples of extremely high prices for products that have not been developed or that were generic and simply had their prices raised. This should be addressed without pulling innovative small biotech companies into the fold. It is critical that legislators understand the landscape of innovation and not punish an entire industry for the acts of a few. Regardless of which party controls the White House, there are continued opportunities for the FDA to spur innovation for rare disease patients by hiring and retaining high-caliber review staff and creating new divisions with specialized knowledge of rare diseases. 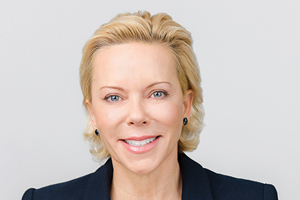 I do not have a crystal ball, but I would say that if the Democrats take the White House, we can expect some initial unsteadiness in the markets which historically don’t like change. Pharma will remain under the microscope when it comes to drug prices, without the public understanding that ONLY 14% of drugs under development actually get approved by the FDA, and that the cost to do clinical drug trials to prove safety and efficacy is beyond significant. 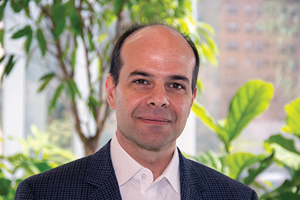 As a result of this pandemic, there is a heightened awareness of the value that the biopharma industry brings to society. There is no doubt that both parties share this sentiment, however their sociopolitical views may change the approaches taken to encourage the growth of the industry.

The Democrats will not want to disincentivize pharmaceutical development, but will likely work to facilitate a more efficient and scalable strategy to enable sustainability at the macroeconomic level. Healthcare is a $3 trillion-dollar sector of the economy, and a big part of that is drugs. The Democrats may favor work that can drive innovation in therapeutic development by emphasizing efficiency and scalability. We at NeuBase have felt that there are fundamental deficiencies in the current approach to drug development. The traditional drug screening approach, which involves scouring libraries of chemicals and just seeing what works, is slow, costly, and ultimately translates to higher drug prices. We believe that there will be a revolution in the pharmaceutical industry that leverages the power of the digital age. 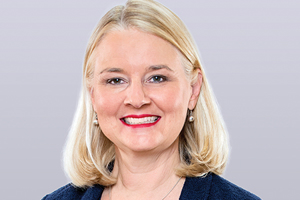 The issue I am most focused on this election, as in all elections, is patient access to care — which can be very impactful to the biopharma industry. In the case of Axogen, there is a fairly high uninsured and/or underinsured population that come into emergency rooms with traumatic injuries, and a surgeon’s decision to repair an injured nerve may be determined by this coverage. Unfortunately, an unrepaired nerve may impact a patients’ life for years to come. I believe that patients who suffer a traumatic injury deserve access to care, including nerve repair.

Another healthcare policy important to Axogen is the issue of pre-existing conditions and how they are covered by insurance. Many of our surgeon partners use our products to treat patients suffering from chronic pain due to a nerve injury caused by a traumatic event or during routine surgery. In some cases, this treatment occurs years after the event. From my perspective, it is important to enable access to care for these patients to address the cause of their chronic pain rather than treat the symptoms of pain with increasingly aggressive and addictive drugs. 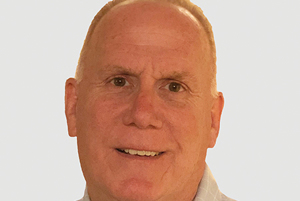 Every four years there is much discussion about how much a change in presidency could impact the biopharma industry. But the reality is, change is always relatively slow. The differences in policy that people expect from each party don’t end up being all that different. For example, drug pricing has been a top political bipartisan issue for some time now, and we have seen proposed plans from both sides. While there are obvious differences in how each party sees drug pricing reform, what ends up being implemented, by nature of the lawmaking process, generally ends up being a compromised mix of both platforms, and is unlikely to be a major paradigm shift. I feel the same way about the possibility for major regulatory changes because the FDA tends to be apolitical with its decision-making process, and updates to policies are often guided by science, medicine, and public health considerations. In some ways, even foreign investments are unlikely to shift much. Even with differing views on foreign policy, the net effect to biotech investments, between political parties or candidates, ends up being minimal. Decreases in investment from one region are usually buffered by increases somewhere else. 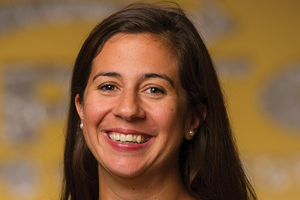 The presidential election will be very impactful on drug pricing, as well as patient access to innovative drugs. Thus far, we have agreed in the U.S. that treating and addressing rare disorders is critical, despite however small a patient population may be. I hope stakeholders across the country continue to believe in supporting innovative science to bring improved therapies to patients with unmet need.

On the regulatory front, I have hope that as we continue to evolve, we can work with regulators to understand the need for flexibility in some smaller indications where it is harder to enroll patients, or where there aren’t known endpoints or biomarkers. This is critical for suffering patients where each day makes a difference, particularly with progressive disorders where patients can quickly lose function they will not be able to regain. The biopharma industry has a responsibility to patients around the globe, and companies need to continue to invest in growing in and outside the U.S. 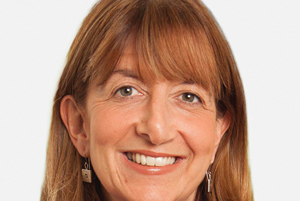 One of the biggest differences between the two candidates revolves around healthcare. If Trump were to win, and if a conservative justice is appointed to the Supreme Court, Obamacare could continue to be chiseled away — if not disappear entirely. As a result, the U.S. government would play a much-diminished role in healthcare. In contrast, Biden has expressed support for maintaining some private insurance, but guaranteeing access to healthcare for all. These opposing positions will inform what happens throughout the entire sector.

Big Pharma faces challenges with respect to drug pricing in the near future. Both candidates espouse reductions in drug prices, but Trump has expressed a clearer commitment to lowering drug prices. He has implied that he might use reference pricing as one guide to his policies on pricing. Further, he has said he will lower barriers to allow drugs produced in foreign countries to be sold in the United States. Trump also has expressed a commitment to generics. Historically, Biden has supported Big Pharma, but the Democratic party’s platform professing access to healthcare, including access to medicines and innovative drugs, will demand that Biden act to lower drug prices.

We do not see any reason to anticipate major changes with respect to FDA approval and development guidelines/practices. While foreign investment has declined under Trump, Biden's platform does not embrace globalization as Obama’s did. So, if Biden were to win, we do not anticipate a tremendous increase in foreign investment as a result.