Give Your Team A Break 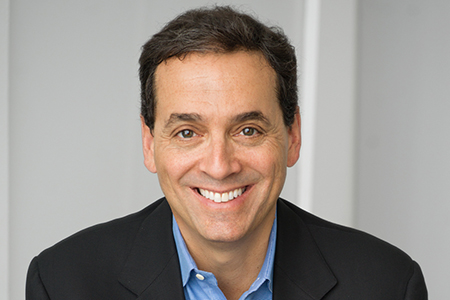 Remember the go-go days of the early 2000s? Back then, leaders bragged about how little sleep they needed. Four hours for me! That’s nothing, I can get by on three! Hey, let’s pull an all-nighter!

Then something intriguing happened. A new science of sleep began emerging. It quickly infiltrated the public consciousness. And sleep deprivation became not a badge of honor but a sign of dysfunction.

Something similar is now happening with breaks. Across a dozen fields — from social psychology to endocrinology to chronobiology — researchers are assembling a new science of breaks. Their main finding: Leaders and their teams should be taking more breaks. Powering through — working ceaselessly without a respite — is not evidence of commitment; it’s a recipe for reduced performance.

For example, research has found that hand-washing in hospitals declines precipitously in the afternoon. But giving nurses new breaks arrested the decline and improved patients’ safety. A massive analysis of standardized testing in Denmark showed that students who took tests in the afternoon scored as if they’d missed two weeks of school. But providing students a 20 to 30-minute break to run around on the playground before an afternoon test eliminated the gap.

What’s more, researchers are learning what types of breaks best revive mood and restore mental energy. For instance, social breaks — those with other people – are more restorative than solo ones, even for introverts. Breaks where people move and go outside — say, taking a walk outdoors — are more effective than those where people remain stationary and inside. And breaks that are fully detached — no phones, no talking about office politics — lead to better performance than those that keep us even lightly tethered to our work.

How can you integrate breaks into your busy schedule? Here are some pointers:

What gets scheduled gets done. Each day, schedule two 10- or 15-minute breaks in the afternoon. And treat those breaks with same reverence with which you treat meetings. If it’s on the calendar, you won’t have a choice. 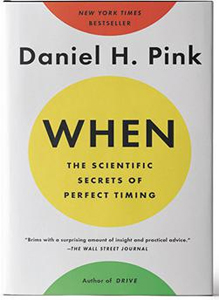 Sure, sleeping at work seems shameful. But if we listen to the science, an afternoon snooze is sometimes wise. Brief naps — between 10 and 20 minutes — are like Zambonis for our brains. They smooth out the nicks and scuffs several hours of work can leave on our mental ice. Many companies have even installed nap pods, so employees can grab some brief shut-eye. I myself often guzzle a cup of coffee before a 20-minute nap. Because it takes about 25 minutes for caffeine to enter the bloodstream, I get a double whammy when I emerge from my slumber — a technique known as a “nappuccino.”

If you’re pressed for time, what researchers call “microbreaks” can be surprisingly effective. Behavior as simple as looking away from your screen for 20 seconds or walking to the water fountain or doing a desk stretch can help fend off fatigue.

Science is revealing that breaks are not a soft-hearted concession, a deviation from high performance. Instead, they’re a hard-headed solution, a path to greater productivity and satisfaction for all of us.