How To Attract & Lead Top Talent

By John Spence, one of the top 100 business thought leaders in America and top 500 leadership development experts in the world 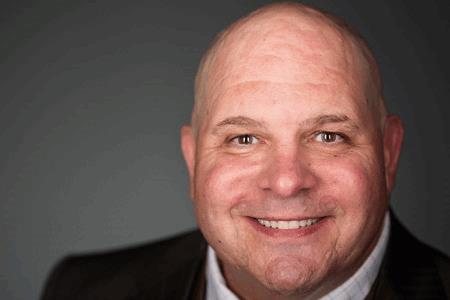 Recently I did a study of more than 10,000 high-potential employees at leading companies around the world. The people I interviewed were the best of the best, the sort of employees that any organization would love to have on their team. I call this type of person a “voluntary employee,” because they are so good at what they do that if they quit their job at 9 in the morning they would have a job at the competition by noon. Which means they work at a certain company because they want to, not because they have to.

SO, I ASKED THEM THIS QUESTION: “WHY DO YOU WORK WHERE YOU WORK?” HERE IS WHAT THEY TOLD ME.

WHICH LED ME TO MY NEXT QUESTION: “WHAT ARE THE CHARACTERISTICS OF A LEADER YOU WOULD WILLINGLY FOLLOW?”

I believe that the lists above outline what it takes to attract, retain, and lead the very best people in your industry.