If You Aren't the Expert, Don't Act Like You Are

Recently, my friend Michael Bungay Stanier, author of the best-selling books The Coaching Habit and Do More Great Work, and I met to talk about knowledge workers and how to lead them. Michael shared the importance of asking questions as a leader or coach. He described how critical staying curious and not rushing into action and advice giving is to leading in today’s world.

I found it interesting that what Michael described is so very aligned with what Peter Drucker taught me years ago — that today we manage knowledge workers — and so the great leader will ask, not tell. Knowledge workers are people who know more about what they are doing than their bosses do. This is a huge shift from historical leadership, in which the boss was superior to the people being led. The boss knew more about the company and what needed to happen than the workers did.

This is no longer the case. Today, if I’m a CEO and I know more about marketing than the marketing person or finance than the finance person, I don’t have a leadership problem, I have a selection problem. You want your people to know more than you do about what they do.

And, when people know more than you about what they do, you can’t tell them what to do and how to do it; they already know. So, you have to ask. You have to listen. You have to learn. 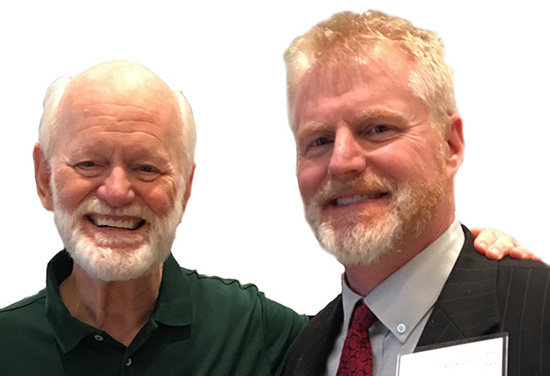 A LESSON ON LEADERSHIP FROM ALAN MULALLY

My friend Alan Mulally, a fantastic leader of knowledge workers and the former CEO of Ford, tells this story. At the first executive team meeting at Ford, he encouraged his people to rate their priorities and projects on a red, yellow, green scale. Green meant being on plan; red not on plan and don’t know how to get there; and yellow, not quite on plan but there is a strategy to get there.

Finally, weeks into the process, someone said, “red.” Alan said, “Great! You don’t know where you are or how to get there. I don’t either.” 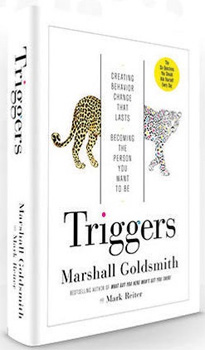 If there was ever a moment where you would think the CEO would say, “I’ll save the day! We are losing billions of dollars, and here is a problem. Let me tell you how we can turn this around.” Instead, he did something completely different.

Alan said, “I know less than you. Why don’t we find people who can help and ask them for the answers?” And, the amazing thing was they worked together and found the answers, which happened to be three or four levels below them in the company.

This is a great example of leading knowledge workers. It is the future of leadership and a far cry from the old command and control, hierarchical style of leadership. It’s not easy to have the discipline to stop and breathe before advising how your team can “save the day.” Think about it, though — if you aren’t an expert on the topic, don’t act like you are.