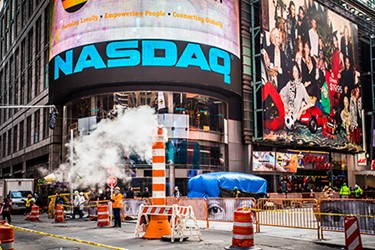 On July 5, 2019, the Securities and Exchange Commission approved certain changes to Nasdaq’s initial listing standards in an attempt to increase liquidity in shares of listed companies. While the new rules are unlikely to have a significant impact on most private companies that seek Nasdaq listings in connection with a traditional initial public offering, these new rules do have the potential to place substantial additional burdens on smaller companies seeking to list through reverse listings.

In the past 5 years, we have witnessed many companies focused on emerging technologies, such as life sciences companies, seek to go public through reverse listing transactions, given the lower cost and expedited timeline such transactions offer in comparison to an initial public offering. A reverse listing transaction also provides investors with an accelerated path to liquidity and exposes a private company to a new universe of investors.

For a Nasdaq company to retain its listing following a reverse listing transaction, the combined entity must meet all of Nasdaq’s initial listing criteria. Specifically, under Section 5110(a) of the Nasdaq rules, “[a] Company must apply for initial listing in connection with a transaction whereby the Company combines with a non-Nasdaq entity, resulting in a change of control of the Company and potentially allowing the non-Nasdaq entity to obtain a Nasdaq Listing.”  Accordingly, any modifications to Nasdaq’s initial listing standards can have a meaningful impact on companies considering reverse mergers.

Although the changes to the listing criteria affect all tiers of the Nasdaq Stock Market, this article will primarily focus on the Nasdaq Capital Market (the “Nasdaq CM”). The Nasdaq CM is the market where private companies contemplating a reverse merger are most likely to seek a listing. Below is a summary of the most significant modifications:

As a result of these modifications, for a reverse merger company to qualify for listing on Nasdaq under the “Equity Standard” or the “Market Value of Listed Securities Standard” (the two most common standards of qualification for reverse merger companies), the market value of their unrestricted publicly held shares will need to equal $15 million, they will need at least 1 million unrestricted publicly held shares and at least 300 round lot shareholders.

Greg Kramer practices in the areas of securities law, M&A and alternative lending and serves as co-chair of Haynes and Boone, LLP’s New York Capital Markets and Securities Practice Group. 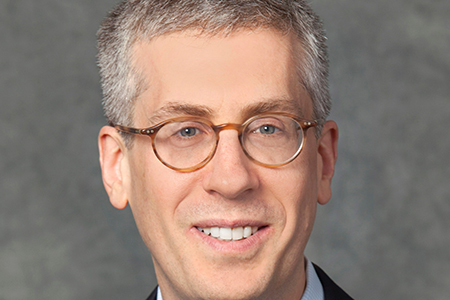 Rick Werner is a partner, co-chair of the Capital Markets and Securities Practice Group, and a member of Haynes and Boone’s Board of Directors. 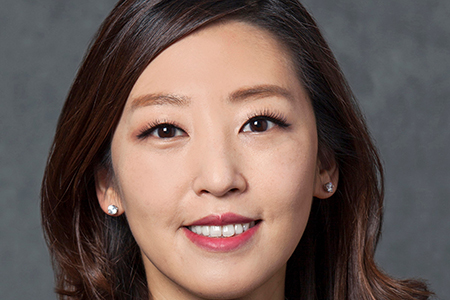 Jayun Koo is a Haynes and Boone associate in the Capital Markets and Securities Practice Group.