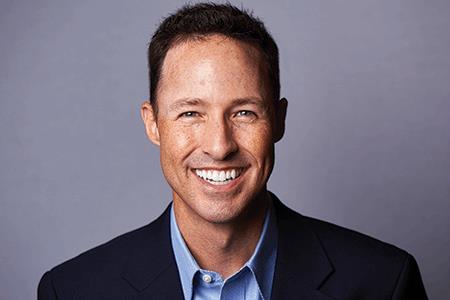 After being expelled from Harvard for a computer hack that altered his transcript, Ajay Thomas changed his name to Mathew Martoma, somehow scored a Wall Street job, and, in 2008, insider-traded shares of two public life science companies to the tune of $275 million. He was caught, convicted, fined $9 million, and sentenced to nine years in prison, yet his parents maintained he was innocent and had been framed.

Sadly, oblivious parents are raising more sociopaths in America today than ever (in one study, approximately a third of high-schoolers admitted to shoplifting in the prior year, yet the vast majority rated themselves high in character). And if they get into your organization, they can do incalculable damage to your reputation and finances. Typical interview questions about ethics won’t weed them out, but here are five questions you should consider:

While no organization is “sociopath-proof,” if you’ve answered “Yes” to fewer than all five of the above questions, it’s likely that more can be done to reduce ethical risk in your organization.