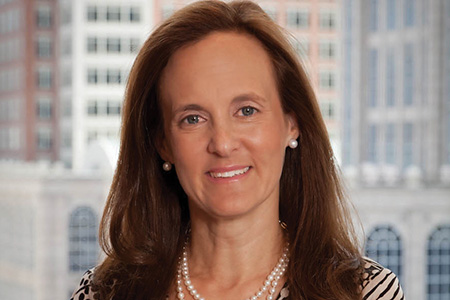 Boston continues to grow at a rapid pace, with the metro area population forecasted to grow by more than 110,000 people by the year 2025. At the same time, Boston continues to attract growing and established tech and life sciences companies that want to be close to the intellectual capital at the world’s best universities and hospitals, meaning that both the overall workforce and number of highly specialized workers continue to rise. Kendall Square in Cambridge is the global hub for life sciences, but space for these companies is nonexistent with an almost zero percent vacancy rate. We need new hubs for innovation across the city, and the South End is emerging as one.

Lab occupancy more than doubled in the last five years in Boston. While development in Boston is booming, there is very limited space in the pipeline to accommodate this continued growth in areas like Kendall Square, especially the lab space and large blocks needed by the tech and life sciences sector.

Knowing that the city is continuing to experience rapid population and economic growth and that demand continues to rise, the City of Boston released “Imagine Boston 2030” in July 2017, the first citywide plan in more than 50 years, to help guide growth in all parts of the city. A key part of this plan is expanding neighborhoods that are transit-accessible but have yet to see much commercial and residential growth. Developers now have their eyes on underutilized areas of the city that are ripe for development and attractive to this workforce.

The Harrison Albany Corridor in the South End was identified in the city’s “Imagine Boston” plan after being rezoned to encourage mixed-use development. It’s already an exciting and diverse neighborhood with retail, parks, and some of the city’s top restaurants — key attractions for employees. It’s a neighborhood that has seen revitalization in the past decade with the transformation of Ink Block and the surrounding neighborhood. There is already existing infrastructure, making access to the South End easy via public transit, walking, or biking.

Thousands currently work in the South End, and the neighborhood is home to power players including Boston Medical Center, Boston University’s Medical Campus, Bio Square, PerkinElmer, Arietis Pharma, and Matrivax. These organizations are a big part of the reason Boston consistently receives the most NIH funding of any U.S. city, advancing biomedical research and drug discovery. Beyond life sciences, the South End is also already home to tech companies including e-commerce platforms and media and design firms. And there is opportunity for development here, which means that the South End could help act as a release valve for the pent-up demand for lab and office space that is maxed out in areas like Kendall Square. 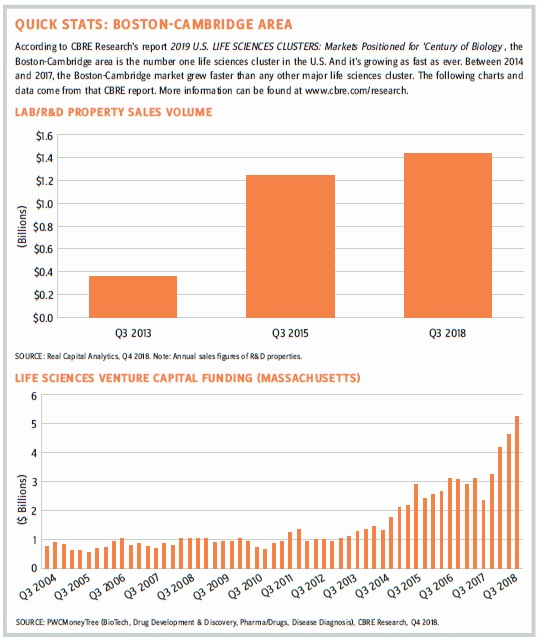 One project underway there is Exchange South End, which will deliver 1.6 million square feet of mixed-use commercial and life science research space with ground floor retail, incubator, and civic space on a 5.6-acre parcel at 540 Albany Street in the South End. Not only will this provide much needed lab and office space, but the project also will be the catalyst to reconnecting this underutilized area to the rest of the South End community.

The next few years will prove to be transformational for the Boston market. We want to ensure that we are keeping top companies and talent, which means that we need to continue to deliver lab and office space that works for companies and the workforce of tomorrow, especially as companies are priced out of traditional life science and tech clusters. As an already- established and authentic neighborhood with a diverse population, the South End is emerging as Boston’s next hub for innovation.

AUDREY EPSTEIN RENY serves as managing partner at The Abbey Group, a real estate developer in Boston. She has over 25 years of experience, including strategic planning for new development projects and management of the firm’s existing property portfolio.