The Effect Of Having A Rock Star Cofounder

According to John Oyler, CEO of BeiGene, a 9-year-old global biopharmaceutical company today valued at roughly $8 billion, recruiting talented staff for the company when it opened in 2010 was relatively easy — thanks to his cofounder, Xiaodong Wang, Ph.D. (Read more about Oyler and BeiGene in our November issue.)

Oyler says Dr. Wang was considered a “rock star” of the global scientific community, not just in China. He had returned to his home country to help launch China’s National Institute of Biological Sciences (NIBS), which is where Oyler first met him. When the two men launched BeiGene, it was Dr. Wang’s reputation that enabled them to quickly add nearly 100 staff members to the company’s ranks. 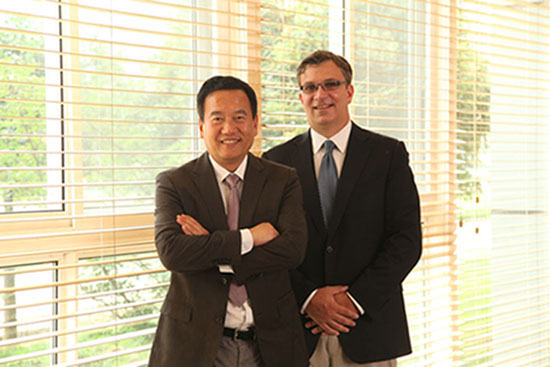 A year after launching, the company printed a book with the pictures of everyone who worked there. “We gave it to employees just before Chinese New Year so they could take it home to show to their families,” he recalls. “Their parents all know who Xiaodong Wang is, as he’s famous in China, and many were able to show pictures sitting with him during group meetings.” Oyler believes this hardcopy book was hugely impactful in their recruiting efforts — along with some good clinical data. “Having Xiaodong as a cofounder really added credibility to our vision of building a global biopharmaceutical company with beginnings in China. Later, as people saw our clinical data for several assets, we were able to add even more top-notch staff. And the referrals just kept coming after that.”