The Power of Small Wins — And How to Keep Them Going 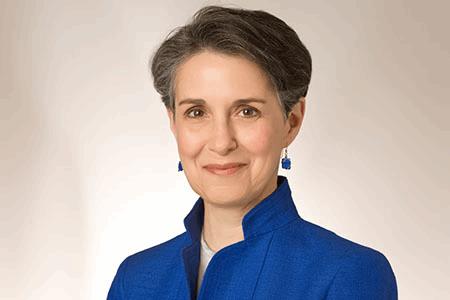 Consider two facts. One: Many senior scientists and engineers in biopharma, during careers of 20, 30, even 40 years, have never been directly involved in developing a commercially successful drug. Not once. Two: Of all the things that can keep people engaged and productive in meaningful creative work — like discovering groundbreaking disease treatments — the single most important is simply making progress. Because drug R&D is likely to remain difficult even as technology advances, the challenge for you, as a leader, is this: How do you maintain the motivation of talented researchers, young and old, when progress is slow?

By analyzing nearly 12,000 diary entries from 238 people doing the most important innovation projects in their companies, my team and I discovered that people are most creative when they are deeply engaged in their work and experiencing positive emotions. In fact, people are 50 percent more likely to come up with a new idea or solve a problem creatively on days of positive mood than days of negative mood. Setbacks in the work, the opposite of progress, are the main culprits in precipitating such negative mood. The bad news is that the negative effects of setbacks are three to four times stronger than the positive effects of progress.

CREATING MOMENTUM WITH SMALL WINS
The good news is that even incremental progress in meaningful work can powerfully boost engagement and elevate mood. We call that the power of small wins: fully 28 percent of seemingly trivial events at work have an outsize impact on motivation and emotion. Here’s how to harness that power in the difficult business of biopharma invention:

Taking these steps will maximize the likelihood that your scientists will bring their most creative selves to every project, every time.