What Nonbiopharma Company Will Have The Biggest Impact On The Industry Over The Next Five Years? 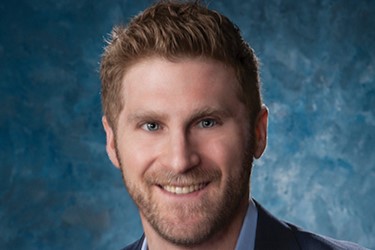 It’s not a company; it’s the U.S. government. My concern is that the FTC is viewing risky, midstage clinical programs as having 100 percent certainty of clinical and commercial success. For instance, BMS was forced to divest OTEZLA, an autoimmune drug, so that it could complete its merger with Celgene because of the belief that OTEZLA, combined with an early-stage, far-from-approved pipeline program would create a monopoly in later years. Also, Roche has been thwarted repeatedly by the FTC in its pursuit of Spark Therapeutics. Observers believe this is due to anticompetitive concerns relating to Roche’s marketed product, Helimbra, and Spark’s Phase 3-ready gene therapy program. These two M&A case studies highlight a growing concern over the role of the FTC in evaluating potential anticompetitive practices in the biopharma industry.