What Was One Of Your Most Difficult Learning Experiences As A Manager? 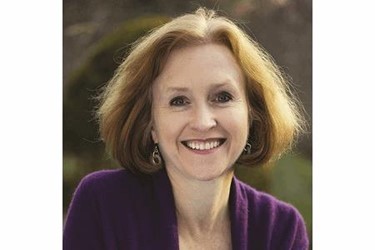 A: IT HAPPENED WHEN I HAD TO OVERSEE consolidation of some business operations that included a large layoff. I personally knew everyone affected, so this was especially difficult. At that time, most layoffs were implemented without any advance notice to the employees who would be affected. Advisors told us that acting quickly and having people leave the same day they were laid off was the best way to minimize risk of workplace disruption or sabotage. Instead of that approach, I decided to communicate extensively about the timing and extent of expected layoffs. We also gave employees enough notice so that they could take time saying goodbye to colleagues, which was good both for people who left and those who stayed. The experience confirmed for me that the most difficult situations are best faced with transparency, communication, and respect.

RACHEL KING
Rachel has nearly 30 years of experience in various management roles in biotech and pharma. In 2003 she cofounded and became CEO of GlycoMimetics, a publically traded biotech company in Maryland. Have a response to our experts’ answers? Send us an email to atb@lifescienceconnect.com.