What Was Your Most Difficult Learning Experience And How Did You Turn It Into A Success Story? 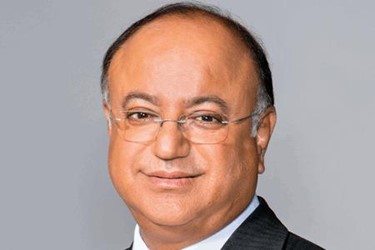 A: IN FEBRUARY 2010, President Obama charged me with dramatically increasing U.S. exports and to help create jobs. Despite 30 years in the private sector, making things happen would require governmental smarts. I assembled a team of globally savvy civil servants to complement my private sector skills. Together we transformed the culture and governance at the US & Foreign Commercial Service (USFCS), installed a structure mirroring the private sector, and inspired diplomats and bureaucrats to become “America’s Sales Force.” We rewrote strategy; redeployed 1,500 trade specialists across 109 U.S. and 129 global cities to “support business first,” advocate for U.S. corporations in public procurement, serve as the export department for small and midsize enterprises; and enforced U.S. policy. By 2012 exports grew 16.4 percent to hit the high watermark of 14 percent of U.S. GDP, jobs created by facilitated exports more than doubled, and companies participating in trade missions grew by 233 percent.