When You Have Investors/VCs On Your Board, How Do You Help Them Keep Their Director Hat On Vs. Their Investor Hat When Making Decisions? 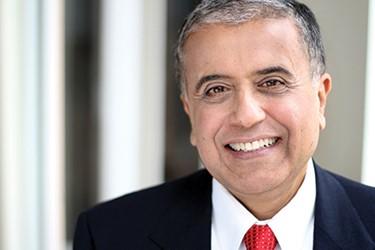 A | REPRESENTING THE INVESTOR WHILE KEEPING THE DIRECTOR HAT ON CAN BECOME A SOURCE OF CONFLICTING PRIORITIES. As a public company board member, the interest of all shareholders takes priority over the interest of one investor. If there is a potentially conflicting priority, one should recuse oneself at the board level at the point when the discussion occurs. But later, one may still vote as a shareholder, in line with the interest of the investor. In a private company situation, the interest of all shareholders still remains the priority. However, as a practical matter, one can act in the interests of their investor firm a bit more freely. If there is a conflicting priority as an investor, one should clearly declare that to the other board members and then proceed with making one’s case as a shareholder to the rest of the board.

FRED HASSAN is the managing director at Warburg Pincus and former chairman of Bausch & Lomb. He has served as the CEO of several pharmaceutical companies and chaired significant pharmaceutical industry organizations.