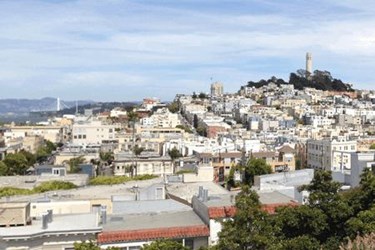 If the BIO International Convention did nothing but assemble the 16,000 people who came to this year’s meeting in San Francisco, simply giving them a space to talk, that alone would be a great achievement. But in fact, the organization does a great deal more. The conference program is mature, with each session targeting a specific issue large segments of the attendees really need to discuss, such as drug pricing and R&D productivity. The exhibition adds huge amounts of information and excitement through a hail of promotional pitches, which are mostly fun and rarely tedious. At the latest convention, however, I made greater use of the opportunity to meet people and feed my pipeline of interviews. Except for a few select sessions and brief forays through the exhibit floors, I spent most of my time around the media rooms.

In truth, I absolutely savor the face-to-face meetings. Conferences have become the bastion for in-person journalism in this brave new world of interviews by telephone and internet. Please allow me to sound completely antiquated for a moment: In my past life, to interview a CEO for a major story, I would go to the executive’s office at headquarters and spend two hours or more grilling the subject on every company strategy, functional area, and relevant issue. The effect of meeting in person was always indelible. A conversation with an actual human being engages the entire mind, on all channels, greatly widening the spectrum of memory.

To this day, though most of my interviews happen on the phone, I still imagine myself in the same room with the person on the other end of the line. Fortunately, for Life Science Leader, I’ve managed to use industry meetings like BIO to conduct some of my interviews in person, partly recapturing the experience of visiting subjects in their native environments. 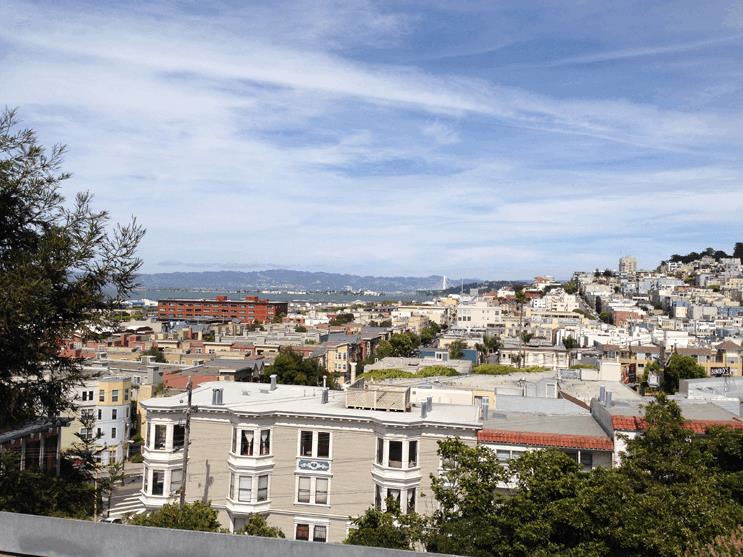 San Francisco’s Moscone Convention Center has three main halls joined by signaled crosswalks. Yet the arrangement actually requires much less walking than some of the long-corridored mega-centers in other cities such as Philadelphia and Chicago. All three Moscone buildings house conference sessions, but only two contain exhibition space. For someone engaged in multiple meetings, as I was, the layout makes it easier to attend sessions and check out the exhibits between appointments.

The first must-see event for me was the Super Session on cutting-edge R&D chaired by our chief editor, Rob Wright. Rob coaxed some helpful ideas out of the panelists — a Big Pharma head of innovation, two small-biopharma executives, a venture capitalist, and a cancer researcher. In the Q&A, I mentioned how academic scientists, such as the key opinion leaders who contributed to our series on cancer immunotherapy and neurodegenerative diseases, have voiced a desire for more constructive dialog with industry on ways to speed drug discovery and development. The question elicited positive responses from the panel indicating some potential for the idea, despite possible concerns about protecting IP and trade secrets.

My most popular tweet on the #BIO2016 session was this: “What is innovation? It's not all in PubMed. Suspension of belief is needed to counter natural bias in biopharma R&D.” Bias sounds like an understatement when you consider preponderance of “irreproducible” academic studies and the extent of industry noncompliance with clinical-data publishing requirements. Research bias is a key target of medical ethicists, as with the Good Pharma Scorecard (GPS) created by Bioethics International, whose founder I interviewed at the meeting. Such bias is natural because science often depends on advocacy as much as objectivity. But when you design bias into an experiment, your results will be unreliable, and scaled up to the level of Big Pharma, bias could explain the overall outcome of widespread disappointment in clinical trials. Maybe.

Yet it amazes me that large pharmas are still wrestling with the problem of poor R&D productivity, and I strongly doubt it can all be blamed on the academics. On one hand, most of the big companies have gorged themselves on entrepreneurial innovation, buying portfolios and pipelines and consuming them like potato chips for the past quarter century. On the other hand, they constantly confess the need and desire to recreate the inventive environments inside the same behemoth organizations they created for themselves by absorbing and digesting smaller companies where invention really could rule. I’m not dismissing their efforts; it’s just that I’ve heard the identical goals stated almost from the beginning of the mega-mergers in the late 1980s. But it seems some companies only grow bigger, in a state of dis-integration, while they persist in trying to build artificial islands of innovation upon their vast corporate seas. 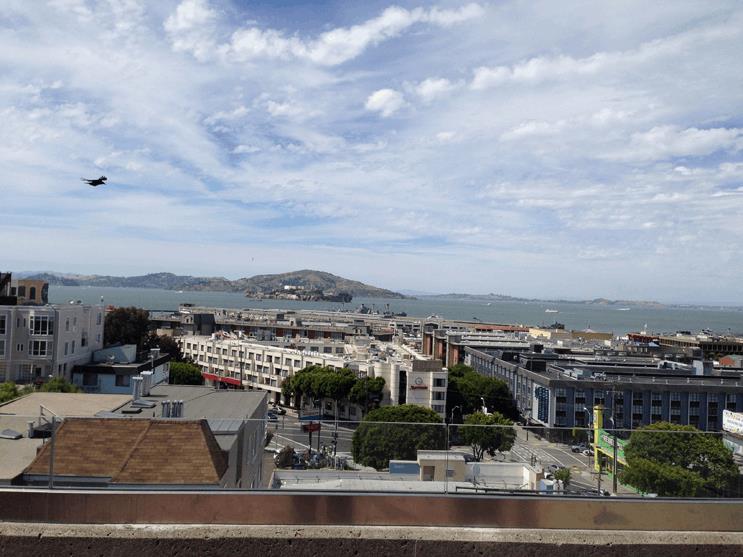 Another session shed further light on industry’s quest for greater innovation, and also on the drug-pricing issue that has occupied so much of our time recently. Here, the discussion was about new antibiotics — meaning, the lack thereof — where downward pressures on prices often receive the blame for companies’ inactivity.

Has the industry forgotten the word “volume?” Has it lost its appetite for large, primary care markets? I wonder whether companies simply want to avoid rebuilding their now depleted primary-care sales forces and marketing operations, especially now when they spend so much of their marketing money on consumer print and TV ads.

But antibiotic resistance and misuse are global public-health problems and need global solutions. If commercial models cannot meet the need, as several panelists believed, society must find alternative funding mechanisms for antibiotic development. One panelist proposed “delinking’ antibiotic consumption from revenue, as in a lump-sum payment to developers at launch, as a way to boost development. Another said $40 billion in capital would be needed for global development of new antibiotics, drawn from many sources — perhaps an industry fund, organizations such as WHO, and governments. Or the industry’s historical interest in huge but relatively less-profitable markets could miraculously reawaken.

One indication of biopharma’s current concern with pricing was evident in another session dedicated to the subject, and coordinated by Ernst & Young. In a good way, the panel of four reflected the makeup of our own drug-pricing roundtable group and its discussion to be published in our July issue. It even shared one of the panelists from our group, Ron Cohen, president and CEO of Acorda and this year’s chairman of BIO, who spotlighted Life Science Leader’s initiative to collaborate with all players in finding new solutions for the pricing puzzle.

After three days at BIO, I was done in, but the show went on for another few days, counting related post-convention activities. I made a quick pilgrimage to my old school, the San Francisco Art Institute on Russian Hill overlooking Fisherman’s Wharf and Alcatraz, then headed for the airport for a late flight home. The quick excursion into my ancient past caused me to think about one lesson from the 30 years I have been covering this industry. So many patterns repeat over time, but something always happens to remind me: I haven’t seen it all yet. END.