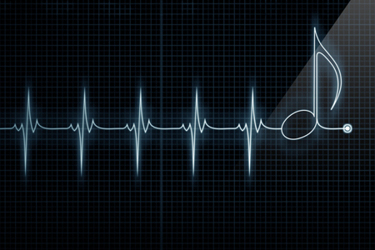 Gaurav Shah, M.D., president & CEO of gene therapy developer Rocket Pharmaceuticals, admits that his company is in a place he never would have dreamt it would be just five years ago. He had his doubts about the company’s first Series A round of financing. He didn’t foresee the company taking five programs to address rare and devastating inherited diseases into the clinic in as many years. He would not have bet that by 2020, he’d be talking with BioProcess Online from a new manufacturing facility preparing to develop commercial products for all five of those indications.

Dr. Shah’s humility suggests that he’d also be the last to admit that much of his company’s success is born of his leadership. Interestingly, his leadership style is heavily influenced by music, his passion that runs parallel to science. Dr. Shah is a GRAMMY-nominated musician and producer for his work on a children’s album called Falu’s Bazaar. On a recent episode of The Business Of Biotech: Summer Executive Sessions, we explored how leading the band has informed his leadership of a new biotech. The conversation resulted in some concrete lessons for any biotech leader—even if the only thing you can play is the radio. Here are the 4 top leadership lessons that Dr. Shah finds interchangeable, whether he’s on the stage or in the boardroom.

Dr. Shah’s been playing in bands since he was an 8th grader. Five years into his tenure at Rocket, he likens the company’s maturation to any number of the musical acts he’s been a part of. On its gene therapies, he says the company has “tapped into a world that’s as deep as the ocean. We’ll expand our pipeline over time, our team is growing, and I feel like we’re just getting started. We got the bad together, we figured out how to do this, and we’re ready to keep going for decades to come.”

Hear more of Rocket’s story – and more of his insight for practical application of his biotech leadership philosophies, on episode 15 of the The Business Of Biotech.