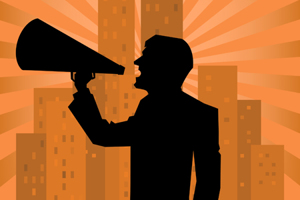 It’s Time We Ready Americans For The COVID-19 Long Haul
Rob Wright issues a call to action to everyone connected to the biopharmaceutical industry, recommending they begin communicating the realities of developing and distributing a COVID-19 vaccine by the end of this year.  Continue Reading.. 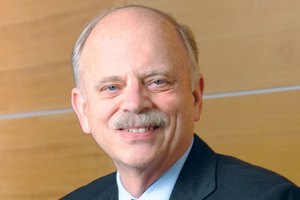 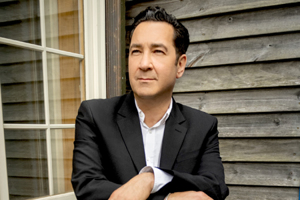 Coordinates of COVID-19 Press Aligos Therapeutics To Pivot On Multiple Fronts
Lawrence Blatt, Ph.D., cofounder and CEO of Aligos Therapeutics, discusses how his company pivoted as a result of the current pandemic, including announced efforts to develop a vaccine for COVID-19.  Continue Reading.. 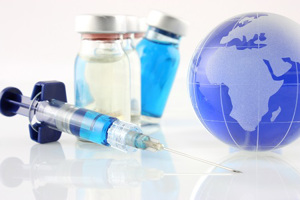 The Reality Of Living In A COVID19 World
Chief editor Rob Wright shares the difficulty associated with living, working and trying to be productive during the COVID-19 pandemic.   Continue Reading.. 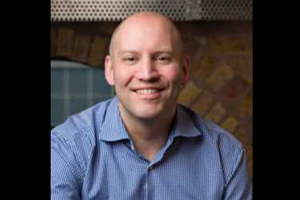 Practical And Psychological Tips For Virtual Conferencing During COVID-19
With many people now forced to work from home as a result of COVID-19, we will undoubtedly see a rise in the use of video conferencing. Here are some practical and psychological tips for connecting virtually and maintaining engagement with employees.  Continue Reading.. 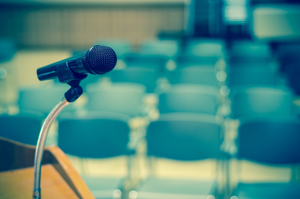 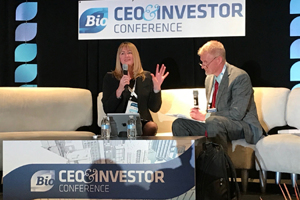 BIO CEO 2020 Is No JPM — And That’s A Good Thing
Chief editor Rob Wright provides an overview of some of his experiences from recent attendance at the BIO CEO and Investor Conference in New York.  Continue Reading.. 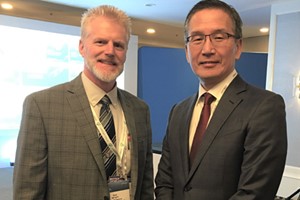 JPM Welcomes Life Sciences Into What Could Be The Roaring Twenties Of Discovery
Rob Wright shares his thoughts on the 38th Annual J.P. Morgan Healthcare Conference and “JPM” as we enter a decade that could be “roaring with cures.” Content specifically curated for professional development of c-level life science leaders.  Continue Reading..

Rob Wright was chief editor of Life Science Leader magazine from 2011-2021. Prior to joining the publication, he spent nearly 20 years in the pharmaceutical industry. During his industry career, Wright conducted well over 1,000 presentations and roundtable discussions, including the facilitation of FDA-mandated clinical training programs for hundreds of licensed healthcare providers. He has chaired, moderated, and served as a speaker at industry and academic conferences, and served as co-chair for the 2015 and 2018 BIO International conference’s educational planning committee. Wright’s 500+ published articles have appeared in peer-reviewed academic journals, B2B magazines and online publications. He received a B.S. in Business Administration from Indiana University of Pennsylvania, MBA with distinction from Gannon University, and completed his doctoral coursework in marketing at Cleveland State University. He is a member of international business honor societies Sigma Beta Delta and Beta Gamma Sigma. He can be followed on Twitter @RfwrightLSL